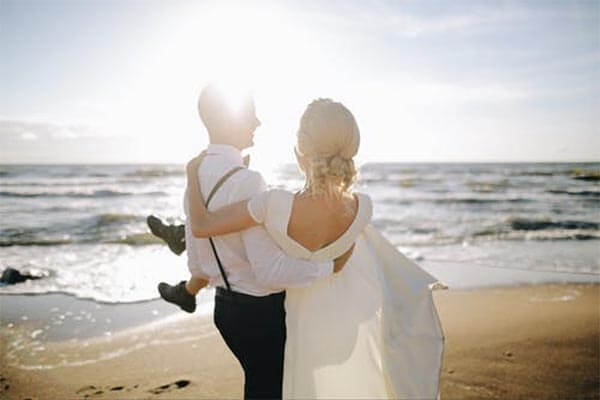 This prophecy is for those of the Bride who feel limp, weak, and void of life and power at this time.

In the Spirit, I saw a beautiful woman adorned in jewels and a royal blue robe. She was very exquisite in every way, yet she was very pale and had collapsed.

Her Bridegroom King had caught her before her head hit the ground and he was now holding her limp form in his arms about one foot off the floor. She lay limp and lifeless.

Life, passion, fullness, joy, hope, and power all had left her. She lay void of life.

Yet as she lay in Jesus’ arms, His love imparted enough strength to her, and she was able to sit up.

Immediately she wrapped her arms and legs around the base of a cross. Her pale, smooth face rested against the rough wood, but she didn’t care. She embracing all that Christ had accomplished for her: His forgiveness and cleansing power, His mercy and compassion, His life-giving Presence, His empowerment to overcome, His promises for every season, His hope for her future, His life-giving sacrifice, His healing and physical strengthening, His Light, His Hope, His future in and through her.

She had several pages of the Word before her and she began meditating on the promises therein. As she did, the color began to return to her face. Her face was now golden and beautiful, and the color pink now peeked through her cheeks.

She continued to meditate on His Promises from the Word for quite some time. As she did, strength returned to her bit by bit. It wasn’t a sudden transformation; rather, something that occurred over time as she was faithful to be reminded of Who He is and Whose she is. When she was strengthened sufficiently, she stood facing the cross.

Then, she turned and faced away from the cross peering into her future. She hadn’t been able to do this before as she was weak and frail. But now, with Jesus and His Promises protecting her back, she was able to look confidently towards her future no longer afraid.

Yes, all things work for your enrichment so that more of God’s marvelous grace will spread to more and more people, resulting in an even greater increase of praise to God, bringing him even more glory! So, no wonder we don’t give up. For even though our outer person gradually wears out, our inner being is renewed every single day. (2 Cor. 4:16-17, TPT)