God is Weaving Together Prophetic Streams 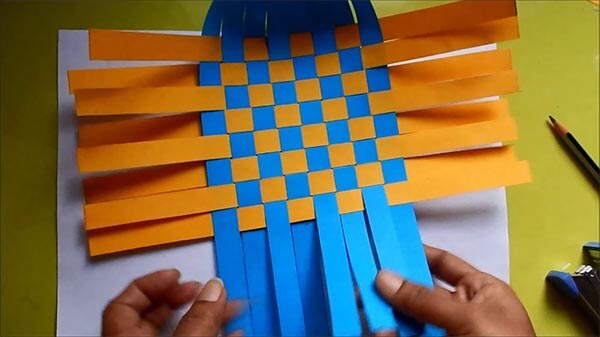 In times like these, many Believers question which prophetic sound to follow. Praise God, we have entered a new season of God weaving together the prophetic streams.

In May, 2020 I saw in the Spirit a paper weave, the kind I did in grade school where strips of different colored construction paper were woven together.

Each color of construction paper represented a different prophetic stream. Since every color has its own unique frequency and sound, so do each of the prophetic streams.

Some sounds call for preparation, course correction, and even warnings of what comes ahead (the warning stream). While other sounds contain the goodness of God, the overcoming power of Christ within us, and His tenderness and mercy (God’s goodness stream).

THERE IS A WEAVING TOGETHER OF PROPHETIC SOUNDS
OF WARNING AND GOODNESS.

The beauty is in the overlapping sounds. In the past, these distinct prophetic sounds (goodness and warning) grew up independently. The Lord explained that this was to mature each stream’s revelation as well as to mature those who carried the revelation.

Now, the two prophetic sounds of goodness and warning are being woven together in a pattern that contains the full counsel of God’s Spirit!!!

He continued, “There is no one right answer regarding the times. There is not one solution. There is not one prophecy. Rather, this is a new season where the prophets are dependent on one another to bring for the complimentary prophetic sounds so that the full harmony can be released.”

“How truly wonderful and delightful to see brothers and sisters
living together in sweet unity.” (Ps. 133:3)